The north of Tenerife is, in contrast to the south, very green and rich in vegetation. The mostly moderate climate favours the growth of the many plants. Those aspacts make northern Tenerife so popular with people who spent the winter here and other tourists, who like to spend their stay individually in a holiday apartment or a holiday house. 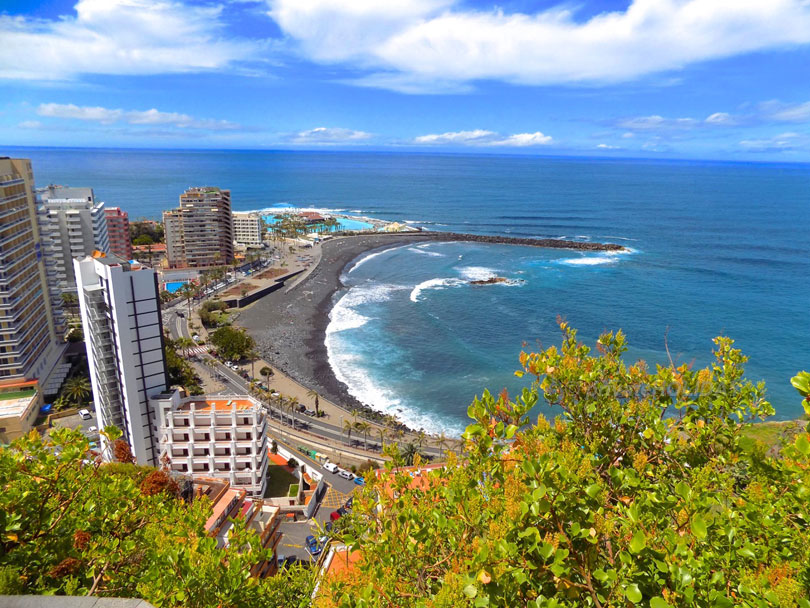 The centre of the north is formed by the touristy place Puerto de la Cruz, in which it is much quieter compared tp the tourism hotspots of the south. Here the locals and the tourists mix, what constitutes the special flair of this city.

The Loro Parque is probably one of the most popular attractions of the island and is also located in Puerto de la Cruz. 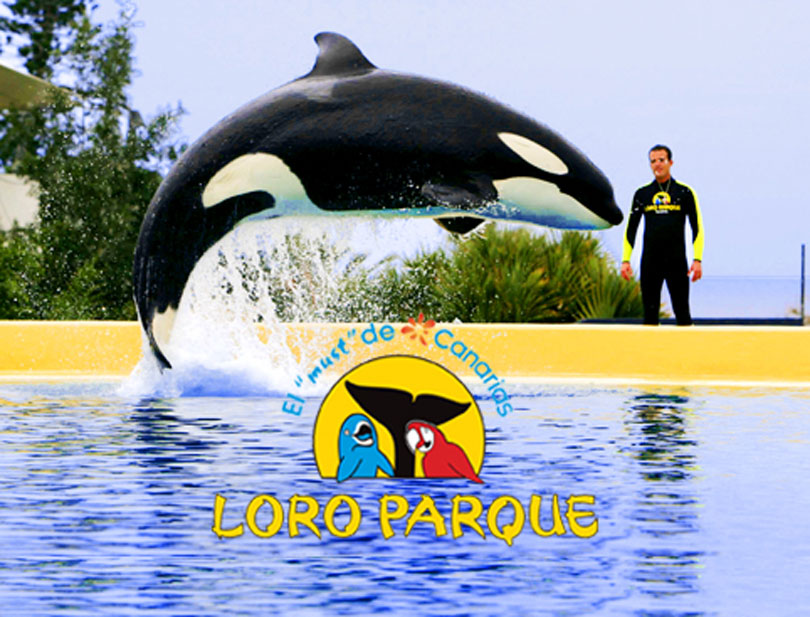 Driving along the northcoast westbound from here you get to many beautiful places like Icod de los Vinos with the oldest dragon tree of the world "Drago Milenario" and Garachico with its seawater swimming pools - one of the most beautiful places of Tenerife. 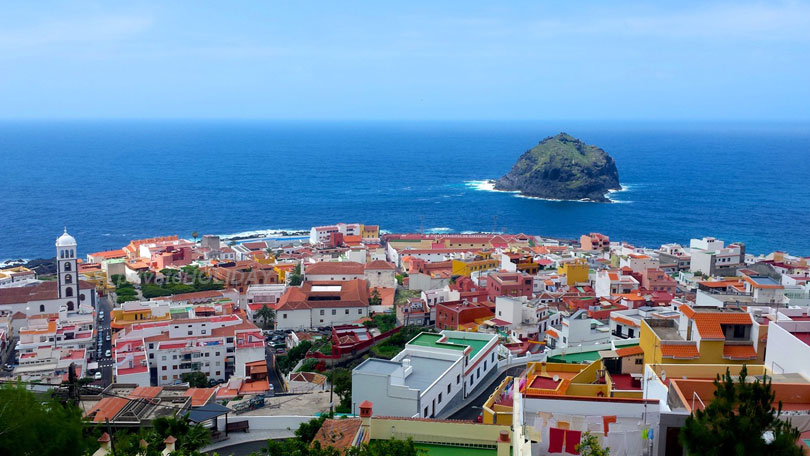 Eastern of Puerto de la Cruz there are the pretty towns La Matanza and El Sauzal, from where you have a fantastic view on the sea and with good weather also on the Teide. In El Sauzal there is the "Museo del Vino" - a museum and information centre about the vine cultivation on Tenerife and in an outbuilding the "Casa de la Miel", in which you learn about honey extraction.

From La Orotava you can reach the Teide Nationalpark and the cableway on the peak of the highest mountain of Spain very well. Here you also have a stunning view on the Orotava valley and the Atlantic Ocean from the "Mirador Humboldt" .

The north of Tenerife is worth a visit all year long, because the climate is relatively constant warm there. Thanks to the many holiday apartments and holiday houses you have a big selection to be able to spend the perfect vacation.